Start use it FREE 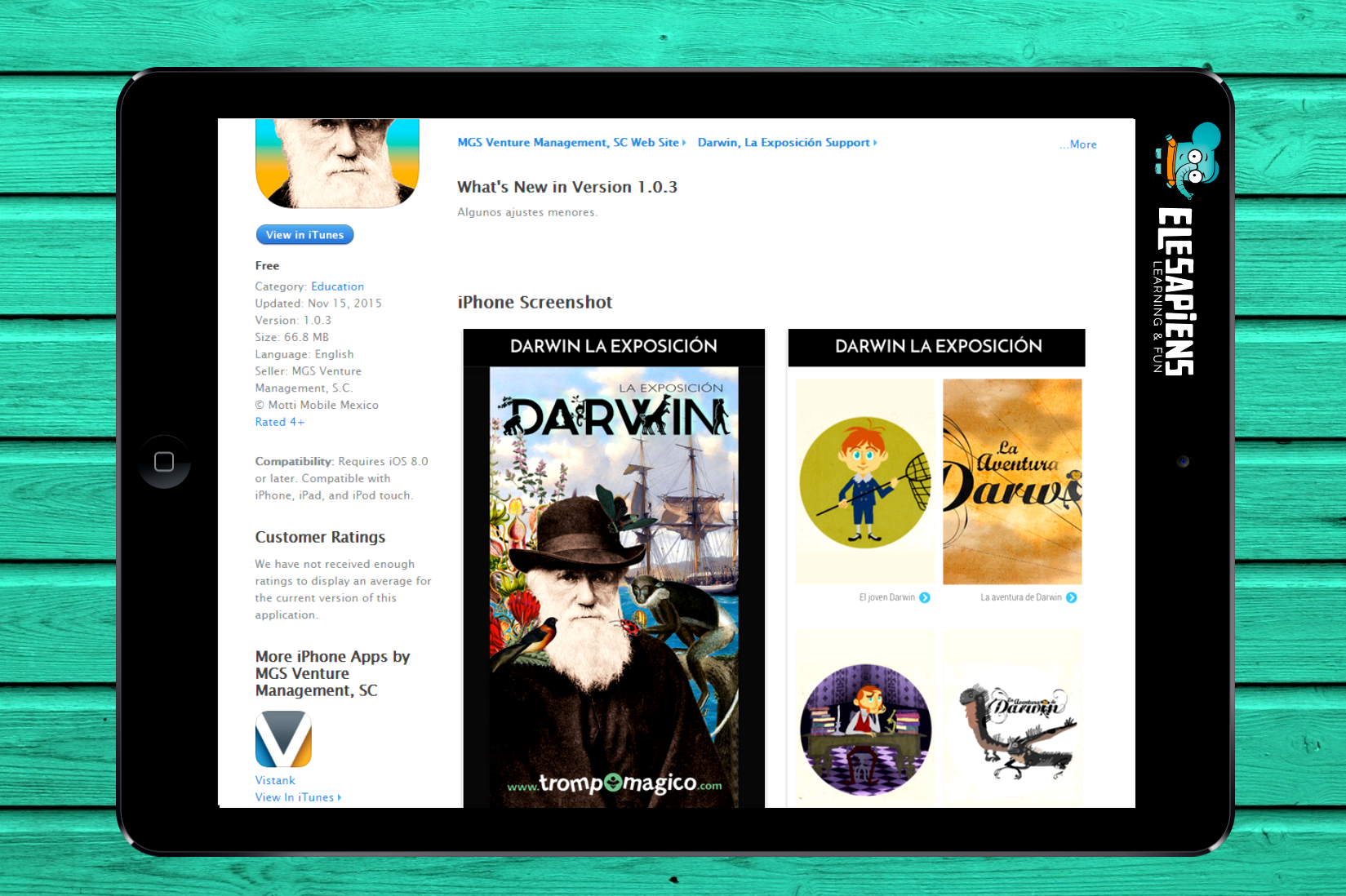 The Magic Top Museum from Guadalajara, in Mexico, (Museo Trompo Mágico) has worked on the creation of an application (app) for Darwin, the exposition. Exploring the species which includes Elesapiens' contents. In its tour in Latin America, this is the first time that such an exhibition uses Information and Communications Technologies (ICTs) through Content Broadcasting Devices (CBDs).

CBDs are small transmitters that are placed in different areas of the Museum. When approached, they emit automatic messages —via bluetooth— to mobile devices (smartphones and ipads) so people enjoy the various contents of the app.

The Magic Top is the first institution in Jalisco that takes on the profile of an inteligent museum, thanks to the use of CBDs assigned to educational apps for mobile devices. It is the first museum in Mexico that includes the contents from Elesapiens, which are also used in curriculum in the United States, Peru, Colombia, Spain, the UK, and Australia.  Specifically, the contents used were two learning units: Darwin's Theories, along with The Adventure of Darwin, which form a resource group that explains concepts of science, biology and research to children and teens.

The application didactically demonstrates the figure Darwin, starting from his childhood experiences, through his journey on the Beagle at age 22, his great achievement of publishing The Origin of Species in 1859, and the twilight of the life of a famous naturalist.

Among the videos seen in the app, one can find short animated films on Darwin's theories, which was awarded second prize at the NESCent Evolution Video Contest (USA) in 2013.

Teaching the human body and the CLIL methodology in class

8 activities to start the class 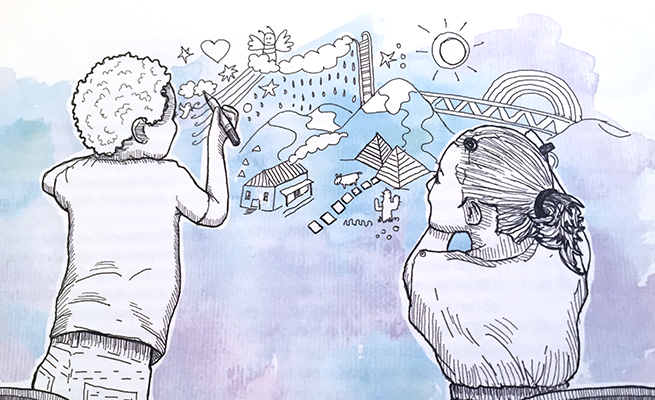 How to be a 21st century school

How to create meaningful learning in the classroom

How to manage cognitive differences in students